Hi guys, today I thought I’d share with you my highlighter collection! This post only includes single highlighters, as I only have a couple more in compacts but I don’t use them as much so it’s not really worth talking about them. I don’t have too many but I have a few ya know, since it became a trend I couldn’t resist them! So without me blabbering on too much, here are my highlighters! 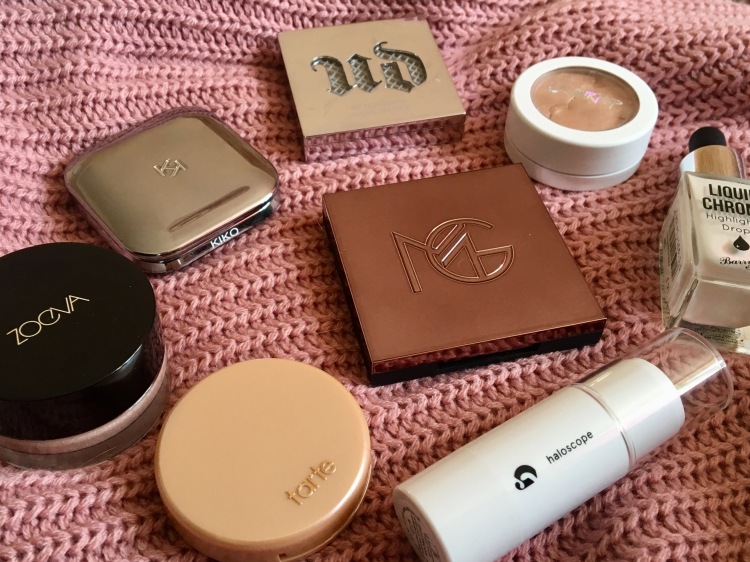 The first highlighter I have to show you is this Makeup Geek highlighter, which is a pink highlighter that packs a punch when you build it up on the cheeks, and despite it looking like quite a dark pink colour it suits my pale skin tone well! It has a smooth formula and glides nicely onto the skin without any chunks or glitter flyaways, although it does have some pieces of glitter throughout it.

The next highlighter I have is this UD one, which is a gold colour without any chunks of glitter, only a nice shimmer. I’ve found that this one is more subtle in terms of shimmer, as it doesn’t create that ‘blinding’ effect on the cheeks, but I personally don’t always go for that look anyway. So this highlighter gives me the option to go for a more toned down and more natural looking highlight, whilst still adding a healthy glow to my cheekbones.

I bought this highlighter when I was in Italy last year as a holiday treat, as I thought it looked so pretty and natural that I let myself have it. If you’re looking for something that is almost unnoticeable but gives a healthy sheen, then you might like this highlighter, as it is what I find to be more of a ‘delicate’ highlighter, compared to the previous two. It has a pink iridescence to it that is not too overpowering, but gives a pretty dash of colour. I use this when I am having more of a ‘no-makeup makeup’ day!

This is a mini sized highlighter that I got in a little travel set last year, and is one that I haven’t really used very much, mostly because I prefer other ones more. There’s nothing wrong with this, however I don’t think the pigment is the best, but this could always be because it’s a mini and there may be a difference in how the formula behaves, but I don’t really think I’ll bother buying the full size to find out… In terms of the colour its a nice gold colour, but it looks a bit too dark for my skin anyway, so I’ll keep it to use it ‘if’ I have a tan! 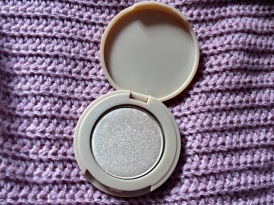 Next up is a product I bought a while ago but haven’t even used because I told myself I could wait, however I have realised I cannot! I have been into natural, dewy looking highlighters recently and I know that this fits right into that category so I need to use it. I definitely didn’t expect it to be so much of a gel consistency, although that’s probably my fault as it literally is called a gel. I look forward to using this during the colder months, as I want to maintain that healthy glow all year round!

Now, out of my collection, this is the highlighter that looks the most battered, even though it is the least used by me. The reason why it looks sad is that it all fell out a while ago and this was my attempt to squish it back in, as well as I could. When I ordered this I thought I would get something different, and even thought I’d ordered a different highlighter, but I didn’t, and I kind of regret it. There’s nothing wrong with this highlighter! It’s just got a lot of glitter in it that I wasn’t expecting, and so I have barely used it, and I’m not sure whether I will in the future. Maybe as it gets darker it’ll look nicer without direct sunlight, possibly..? 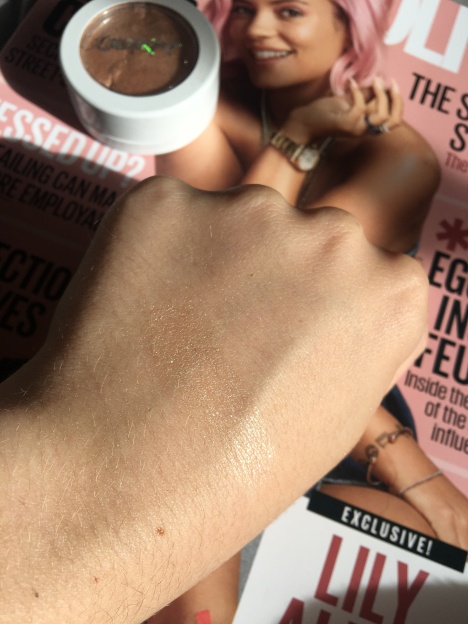 This is another highlighter that I have’t really used much, as the first time I tried it I wasn’t too sure of the formula, as it felt a bit too tacky and felt like it was making my skin look more cakey than it should have. I will have to try it again and see if it was a one off, but I don’t think it’s one that I’ll be constantly reaching for anytime soon. I also kind of wished I chose a different colour, as whilst I like the pinky shift, it’s a lot pinker than I expected it to be, and I think I might prefer it in a different colour.

If you are looking for a barely there, subtle effect highlighter that looks like skin, but more like a healthy glow then you might enjoy this! I want to get the shade ‘Quartz’ as well as I think I’ll enjoy the element of colour that it has, as Moonstone is more of a sheer gloss than it is a colour. Since I like a natural glow this product is very pleasing, however if you want a highlight that is more detectable, you may not like this one bit, so go ahead with caution if that is you! 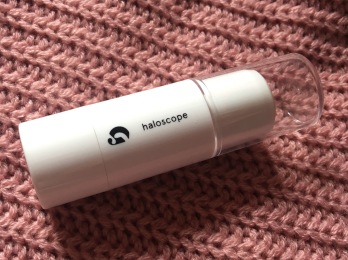 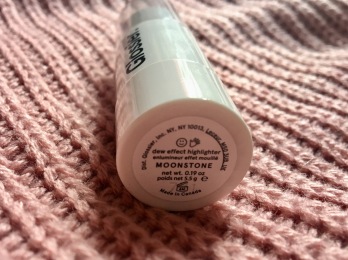 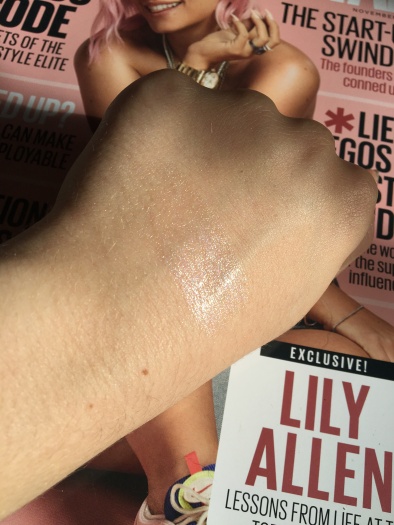 So there we have it, all of my single highlighters in my collection! I know the swatches don’t show some of the full potential these highlighters have but living in England it can be hard to catch the sun! I hope this gave you an insight into my personal tastes and maybe gave you something new to try out.

Hi, I'm Emily! As I slowly try to figure out what I want to do in life, I am dedicating my time to bring you a range of beauty + lifestyle posts. I hope you enjoy!